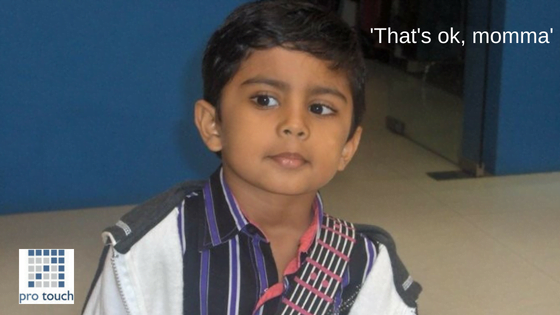 As a working mother, with a six-year-old son, my comprehension of work-life balance is grounded in reality. My son after school which closes by 1pm would go to daycare and by 5 pm, I would take him home. Thereafter he would play with friends for two hours and return home. That was the mom-son timetable.

Suddenly, one fine day bosses at the office decided to make the staff work an additional hour daily. The next day before he left for school as usual, I told my accommodative son, ‘beta, I will be late.’ He calmly replied, ‘fine, mom’… and I was relieved at his response.

Instead of 5 pm, I now returned home only around 6.30- 7 pm. One day his friends came home, but I told them that he could not come and he was asleep. Surprised, they remarked ‘so early?’ I said, ‘Shush…he is a good boy.’ My timetable suited me but not my son. But it happened repeatedly. And then slowly it dawned on me, that he is a good boy — but am I a good mother? Finally I told myself about the need to balance my life and these thoughts were pointless issues.

Then monsoon set in and I started coming home late… and began to make excuses to my son, but he always said, ‘That’s ok momma.’ Then I started showering unnecessary attention on him — just to remind him about his mother’s love. But I did not realize that this was not to help him — but to make me feel good. Gradually my guilt led to introspection.

One day his friends came, he was asleep in his clothes with shoes still on his feet. At that moment, it made we wonder whether or not I had snatched away his childhood from him? The next day similar thoughts flooded my head. Again I told myself not to be emotional and that your son needs to understand that you required the job.

Coincidentally, it rained heavily that day which led to a traffic jam and I reached his day care around 7.40 pm. I looked around, but he was not there. The staff said, ‘He was here only madam’ and all of us searched for him. It made me irritable and tense. When I saw him seated alone on a swing, I felt a sense of both relief and anger at the same time and I screamed at him, ‘We were all searching for you?’ He quietly asked me, ‘Mom, did your bus break down today?’ After he uttered those words, my knees buckled and I sat down and hugged him…I had no answer to his question and I remained silent.

Next day, I promptly resigned my job. Naturally my boss was curious and listened to my work-life struggle, which he as a father with a six-year-old was moved to tears. He gracefully accepted the letter and said, ‘Your son certainly needs you more than us.’ That evening, as I spent a lot of time playing and joking with my son, the meaning of work-life balance became crystal clear to me. 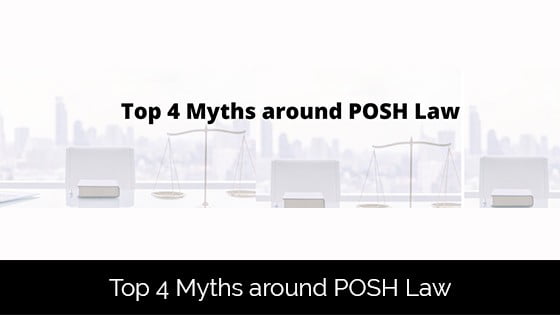 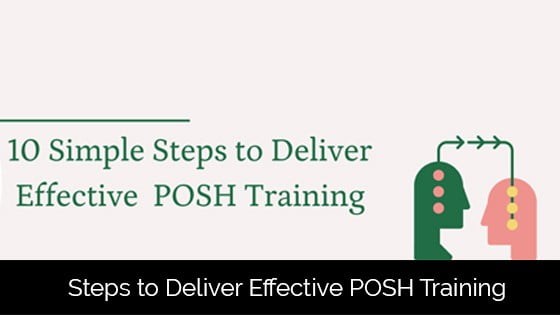 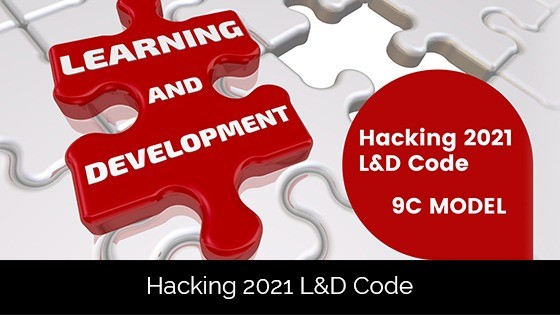