Things that you Never Discuss 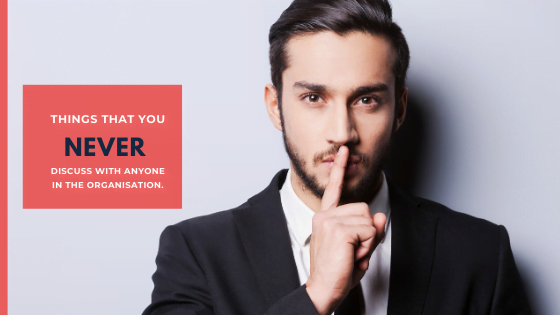 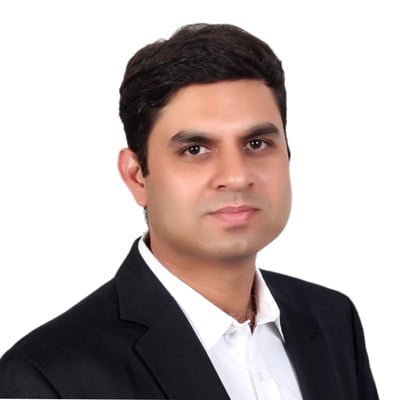 The following are some of the situations which, over my experience working with various senior executives, realized that executives couldn’t open up with their colleagues, seniors, or anyone else within the organization. There is a fear of being judged or consequences concerning their career or negatively impact relationships. It needs someone from outside to talk to someone who wants you to succeed but is a neutral third party. These situations are quite regular and coaching is the best way to handle these situations. A coach can help one to get more explicit about goals, identify strengths and resources that one has to fulfill them.

It’s usually the tough decisions to move the needle in the bigger gathering. Executive find it challenging to find courage around action, communication, and trust while making a point. Executives also find difficulty in crucial conversations and confronting challenging situations that trigger discomfort. Mostly they feel that their idea wasn’t a big deal or didn’t everyone know this, to realize someone else making the same point and getting appreciated. They fail to see the uniqueness and value of their capability.

Often not spoken openly but managing perception is a common challenge for emerging leaders. Executives feel it’s essential to manage your boss, as well as extended relationships with your skip/matrix manager, board, and top-level executives. Many of these relationships directly correlate with the level of influence one has. Executives feel the challenge in what, when, and with whom to communicate, to increase the visibility and its impact as a leader. Given that great leadership is about influence, one has to learn how to maximize their influence. One’s ability to influence others is impacted by how you are perceived. Executives also feel that the best way to do that is to solve significant problems for influential executives and, at times, completely ignoring the interest of their teams.

It sounds simple but is very critical. Research has shown that most of the executives don’t see themselves very clearly the roles they want to play as they go up. While gut tells of being one and logic the other, they understand that it matters for their growth to call out the direction clearly to maximize on the opportunities. Eventually, they find themselves counting run outs by standing in the middle of the pitch. Many of them pride themselves on being one of the best decision-makers in the organisation, but this is one decision that is dragged the longest.

Leaders significantly limit their impact by only being able to build healthy relationships with certain kinds of colleagues. Mostly with people like themselves, in background, race, gender, beliefs, or work style.

No matter what is your age or current position in your career. It’s ok to be inexperienced in some areas. Your coach can support you with new ways of approaching and thinking about new behaviours and skills that will unlock your potential and create the career you want. Coach is a powerfully useful support system on your executive journey.

Soft skills are an amalgamation of people skills, communication skills,…

Providing employees with relevant and consistent soft skill training can…